How To Become Unfazed By Criticism

But isn’t that what we’re all afraid of? Criticism. Being judged and disliked.

Whether it's spoken out loud or you simply imagine others are thinking it, we don’t want it.

It's painful, it's awkward, it's uncomfortable. I'm sensitive. It hurts.

How do I ensure that I’m never criticized?

Unfortunately, there’s only one way to avoid all criticism, and that’s to avoid all humans. Which, as you know, isn’t an effective strategy.

So we try the next best thing, which is to live a small, polite, downsized life, deep within the cage of social anxiety and niceness… getting through our day as invisibly as possible so as to not upset anyone or draw any criticism.

But that’s not working very well either. If it were, you wouldn’t be on this site, reading this blog about confidence.

You want more confidence to put yourself out there, to be bold, to express yourself, speak up, and ultimately to be fully alive.

But… there’s this little problem. The more expressive and out there you become, the more people will notice you, and some of those people will criticize you. So how do you deal with that?

How do you become unfazed by criticism?

There's an old saying I heard from Les Brown, which is:

If there's the enemy within, there's no enemy without.

The criticism that upsets you the most is the one that you already believe.

To illustrate, imagine someone looked you straight in the eye and firmly said, “your eyelashes are weird looking.”

How would you react to that? Would it be offensive to you? Well, unless you had an insecurity about your eyelashes, most likely you’d look at them in a slightly confused manner. It wouldn’t cut you to your core.

Why might you respond that way? With so much heat and fervor and upset? Because it got in. It triggered shame, and now you're going to try to push it out and go on the offensive.

To truly neutralize your fear of criticism, you must do this:

Create a list of the criticisms you’re most afraid to hear and face that list until you become relaxed and neutral reading it.

I discovered this strange form of exposure therapy out of necessity. The more I put myself and my confidence teachings out there, the more people found out about me. As a result, the more emails I got, sometimes positive, sometimes very, very negative.

I found that my mood and my day were very vulnerable to rapid change. Some random person I’ve never met could send me a message and I’m instantly hurt, enraged, defensive, upset, and unsettled. It was no way to live. I realized I had to take my confidence with criticism to the next level.

So I sat down with a pad of paper and a pen and said to myself, “what is the worst thing someone could say about me in a review or in an email?” And I wrote it down. Then I asked myself that question again and kept writing until I had one delightful list.

Then I sat with the first item on my list. I read it aloud.

You are a bad coach and can’t really help anyone.

I didn’t like reading that one. I got hot. I got upset. I got defensive. I wanted to challenge that person, prove myself, and show them the truth! My stomach got tight. I got anxious. I felt unworthy. I felt prideful and defiant.

Whoah, talk about an emotional workout!

I sat with that ball of sensations until things eventually calmed down. Then I read it again.

Some days I’d just stay with one criticism. On other days I’d work through several.

My goal was to be able to hear someone say anything about me, and have it not produce a major reaction in me. To let go of the need to control anyone’s thoughts or feelings about me.

It was very uncomfortable, yet extremely liberating.

I encourage you to test out this practice yourself to grow in your capacity to let others think whatever they like.

The more you strengthen your reality and get on your own side, and the more you face all those enemies within, the more unfazed you become.

I hope this tool serves you on your path to greater confidence.

To take your growth to the next level, check out the Unstoppable Confidence Mastermind program, where we can practice crazy stuff like this together in a life-changing, transformational group!

Reading blogs and watching videos online is a start...

When you are ready to radically transform your confidence so you speak up freely, boldly go after what you want, connect easily with others and be 100% unapologetically yourself, coaching is the answer. 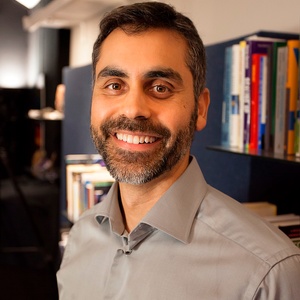 Dr. Aziz is the world’s leading confidence expert. He helps people break free from hesitation, fear, and self-doubt so they can rapidly grow their businesses, become more powerful leaders, and enjoy outstanding relationships. 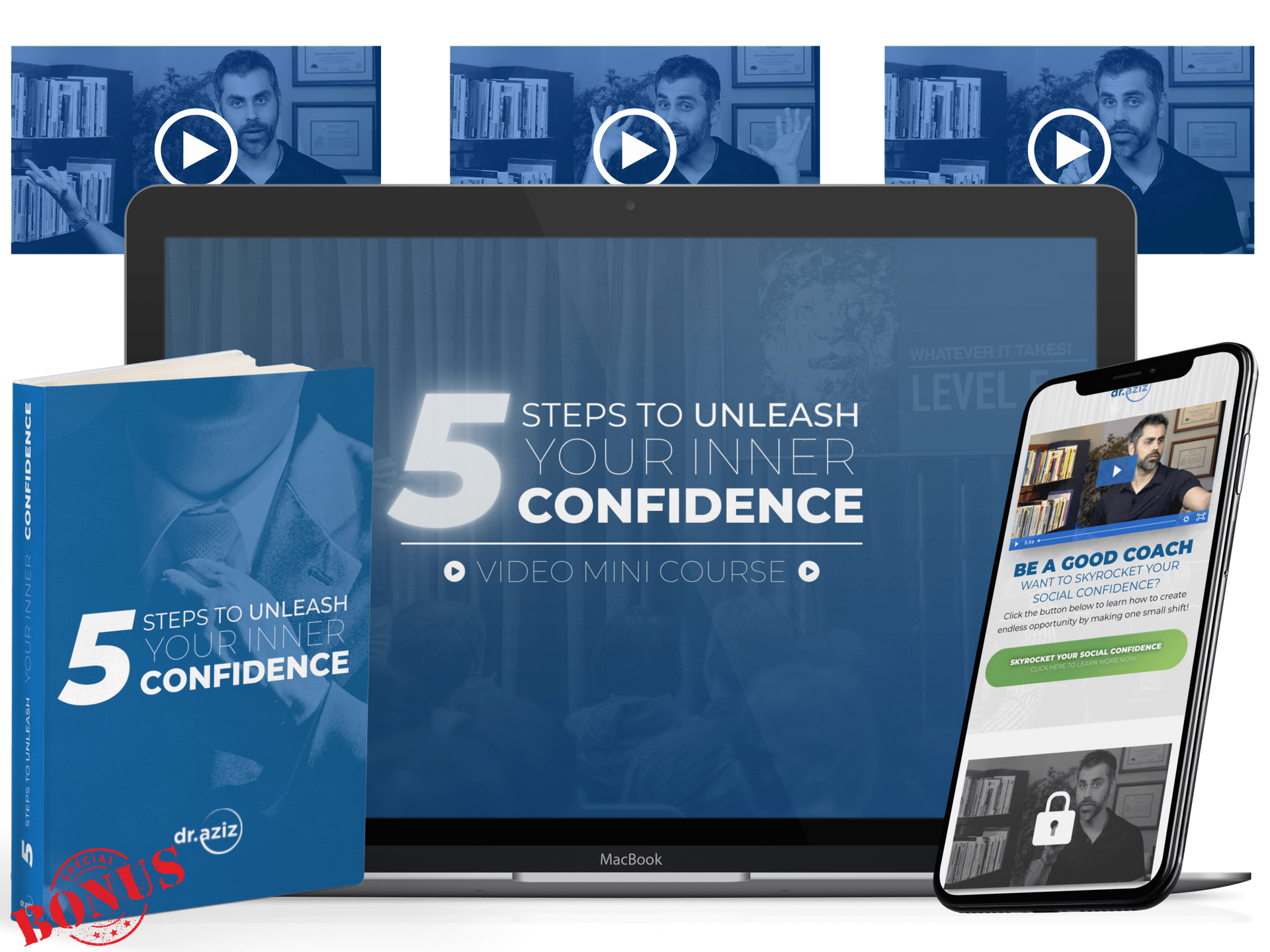 GET YOUR FREE CONFIDENCE MINI-COURSE NOW!

Click On The Button Below To Get Your FREE Mini-Course Right Now! 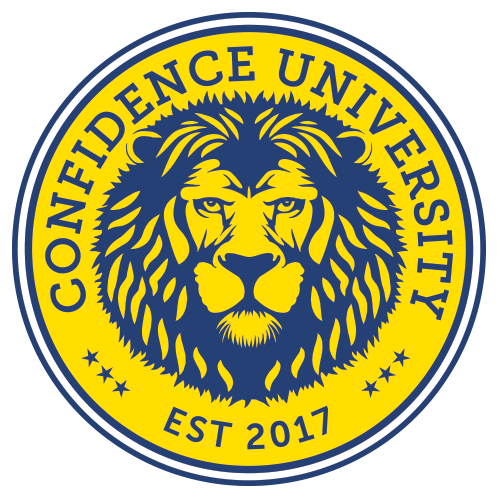 Confidence University is the culmination of all my years of work assisting others with overcoming social anxiety and building unstoppable confidence in its place. It's the next best thing to work with me one-on-one.

Simply fill out the short form below to be placed on our event waitlist, and I'm even going to send you our 5 step mini course to unleash your inner confidence and stop caring what other think for FREE!